We were back with a vengance after the Christmas Holidays going straight into festival season before our classes had even started!

28 of our students competed in the Southsea Festivals, hosted by Imagine That. This is a new festival for the area, and one we are looking forward to attending annually.

Everyone at SAA did so well taking home a total of...

We couldn’t be prouder of Harry Rowsell for being awarded a 1 year scholarship to Starquest Performers College after performing his duet. Around 10 students a year are accepted onto the further education course. Thank you to the lovely adjudicator Craig Bartley for providing this fantastic opportunity!

Well done to the following entries... 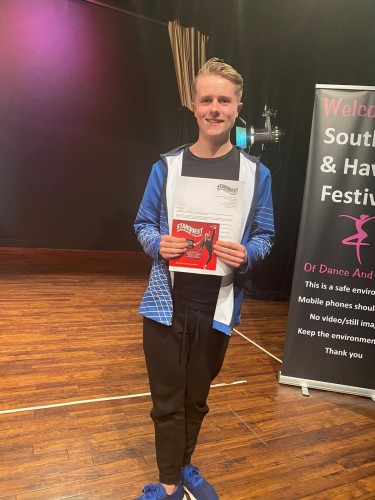 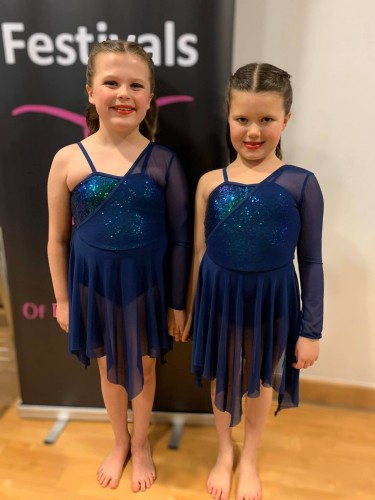 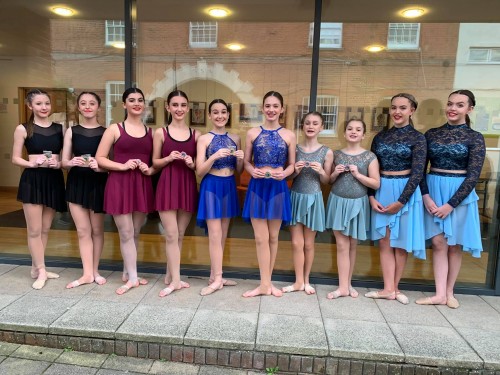 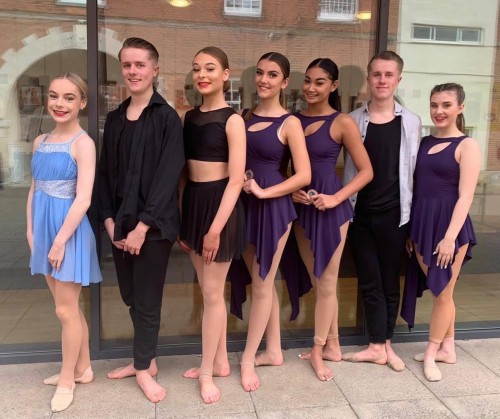 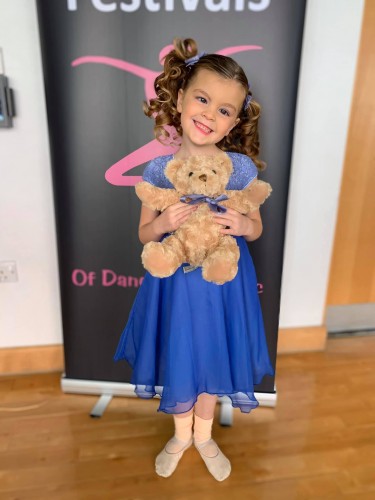 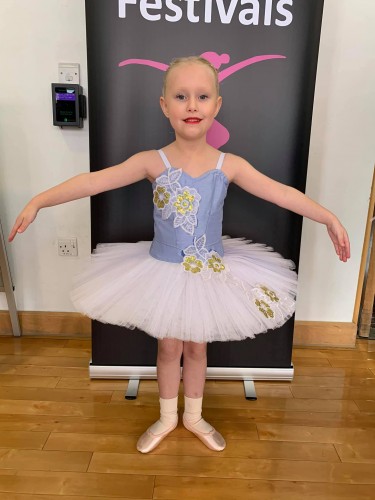 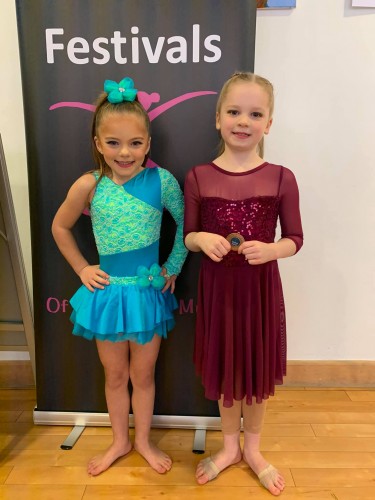 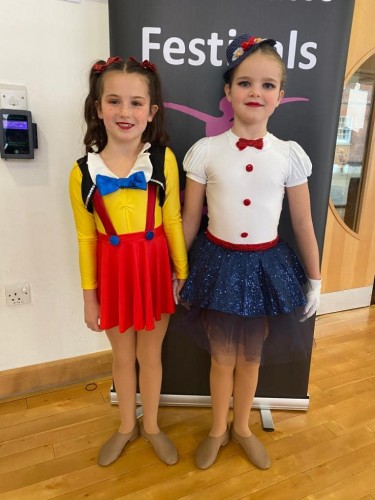 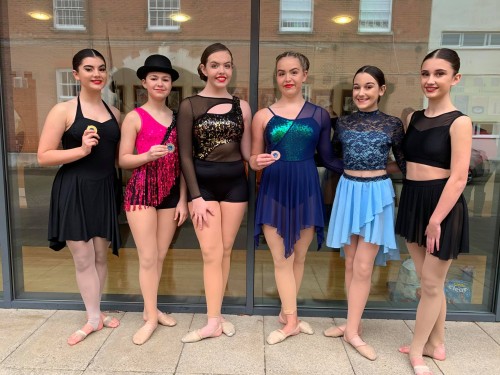 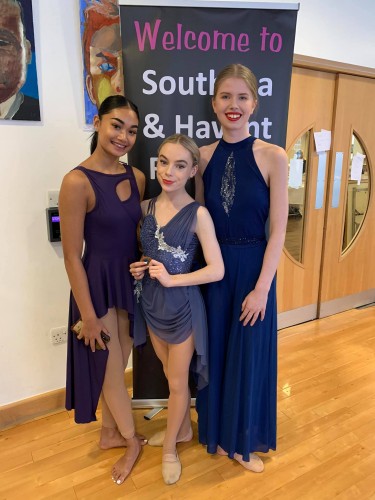 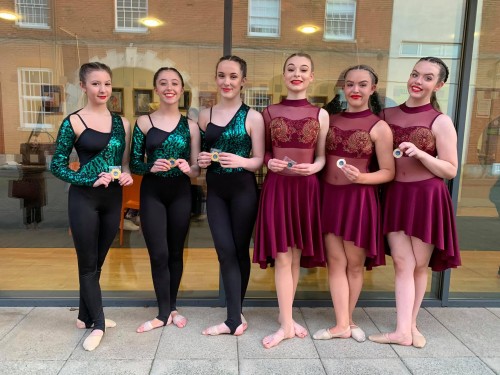