Monday 13th of May by Charlotte Pilkington
Keywords: The Troxy, West End, Showcase

SAA took two groups the 'West End Juniors' and 'West End Seniors' to perform at The Troxy with Young Performers. The Troxy is an award winning musical industry venue where SAA were given the opportunity to dance 4 dances! These included...

The students had a great day and were very supportive of each other backstage. As always it was a pleasure to give such a dedicated group of dancers a great opportunity. 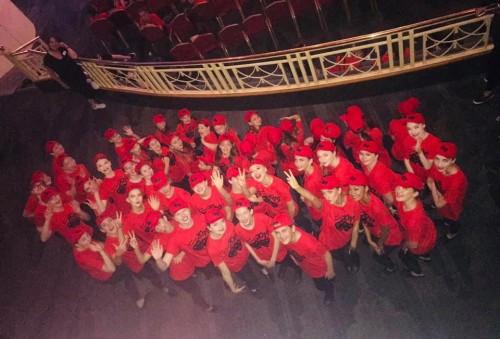 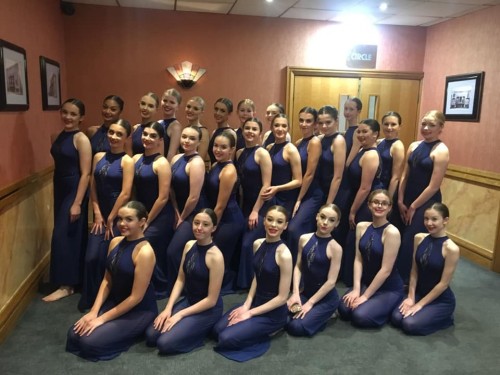 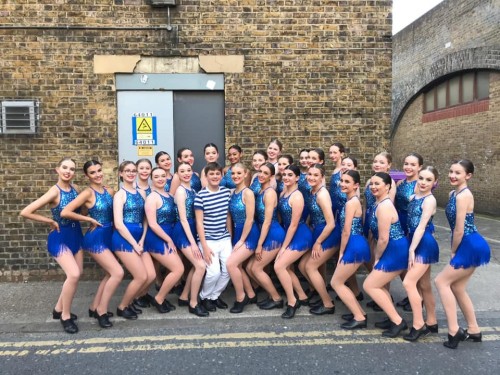 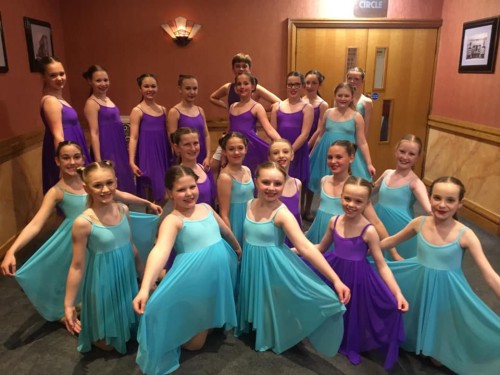 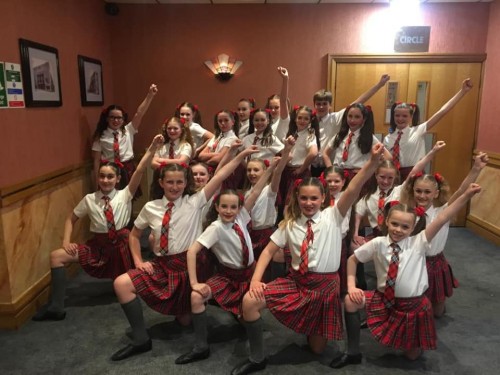 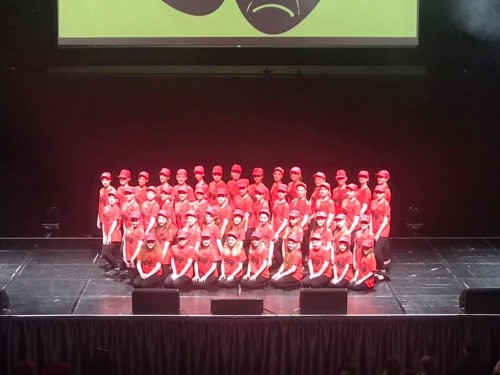