More of our students participated in the Southern Dance Class Awards

On Sunday 17th March more of our students travelled to Brighton to attended the sold out event at Longhill Sports Centre.

Again, students had to learn a short routine and were eliminated in rounds against dancers their age, in Tap, Ballet & Jazz. They also attended workshops in between classes and competing, so it was another jam packed day!

Plus a special mention to Jessica Stewart who came 5th in both the Tap & Jazz Age 10-11yrs cateogory! 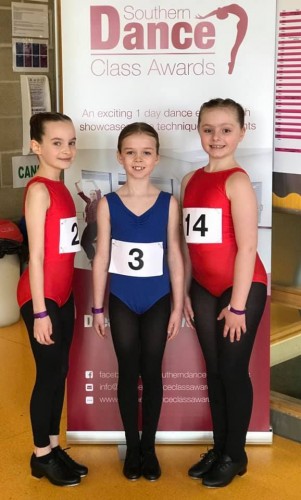 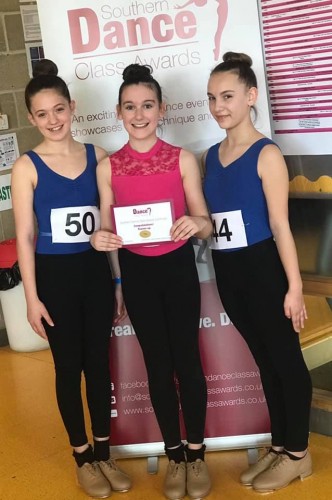 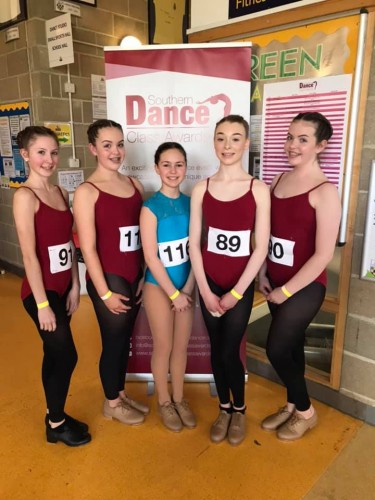 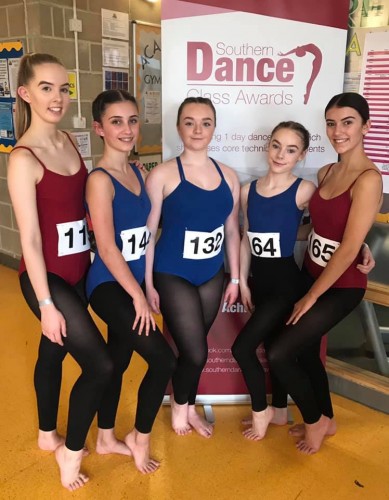 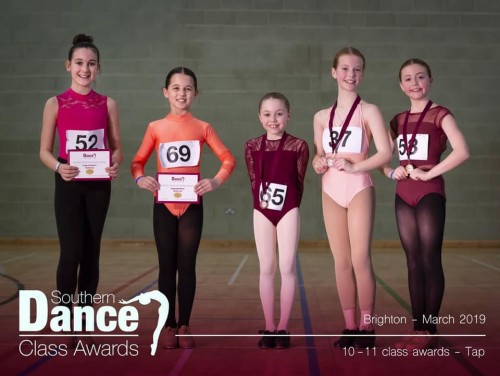 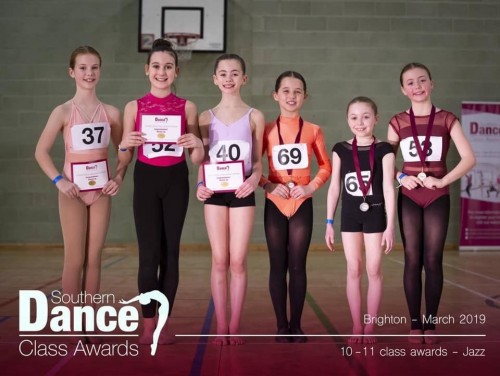