Dance School Of The Year Finalists 2018

SAA are extremely proud to announce that we are a finalist for the second year running!

"We did it again, 2nd year running!!! I’m so proud of SAA students for working so hard, all the parents support and of course my team of teachers and Charlotte Pilkington, Barbara Parsons and Graham Excell for all your support. Sometimes life is crazy and non stop but times like this make it all worth while!" - Katrina Excell, School Principal

Now in its 6th year, the Dance School of the Year Awards was founded by Anne Walker MBE to celebrate the achievements of theatre dance schools who so often do not receive the recognition they deserve.

From the thousands of dance schools eligible to enter, entries were received from schools of all sizes across the UK. 32 schools have been shortlisted across four categories which are:...
• Up to 100 students
• 100-200 students
• Over 200 students
• Vocational Schools (Vocational is a full-time school whose primary purpose is to prepare students for a career in dance and the performing arts)

Judges this year were Brenda Last OBE and Terry Etheridge, both of whom have had illustrious careers in the dance industry as dancers, teachers and choreographers. They will join the dance teachers and their staff as well as the long-term supporter of these Awards-Angela Rippon CBE- when the winners are announced at the Awards Ceremony which will be held at a glamorous black-tie event at the Woodbury Park Hotel in Devon later this month...

... As well as winners in each category, this year there is a special Boys Award donated by Royal Academy of Dance as part of their Project B initiative to encourage more boys to take up dancing. There is an Overall Winner who will be crowned Dance School of the Year 2018. Trophies are awarded to winners of all categories as well as prizes provided thanks to the generous sponsorship of Royal Academy of Dance, everywoman, Dancing Times, Class Talent, Groove Child, DTC, Consider This and Anne Walker MBE.

Anne Walker MBE, a former dance teacher who has founded and run a number of businesses including International Dance Supplies, created these Awards to celebrate this incredible industry. She says: “Dance teachers should be applauded and celebrated. So much more than just a teacher – they are almost a substitute parent to many of their students as they are role models, mentors and social workers, offering support, stability and a disciplined approach to life. They instil a love of dance, music and theatre which will hopefully turn many students into tomorrow’s theatre-goers if not performers or teachers.

Fellow dance teachers have supported me in my career over many years and now I hope, through these Awards, we can all celebrate the life-long passion for dance and the achievements of theatre dance teachers everywhere.” 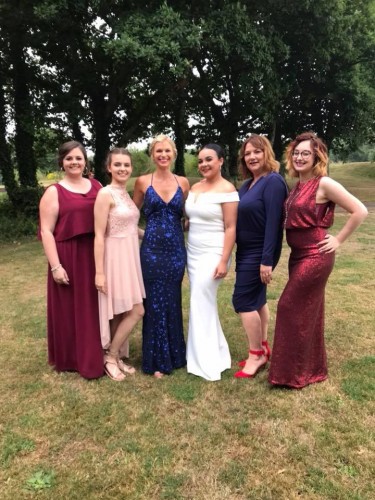 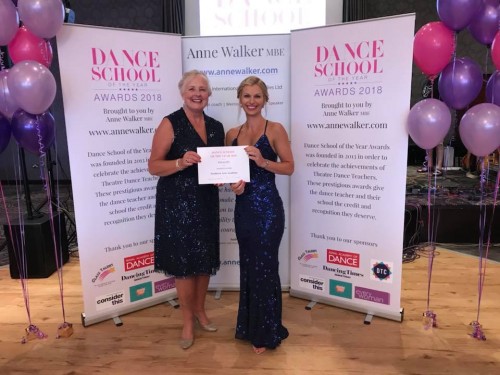 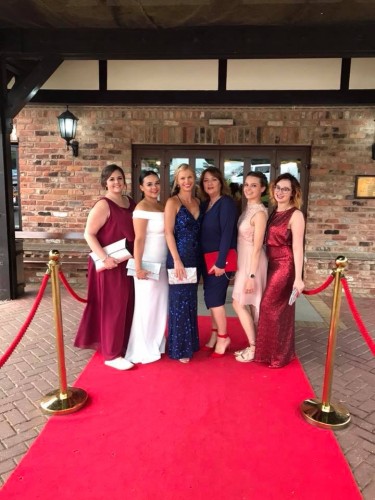 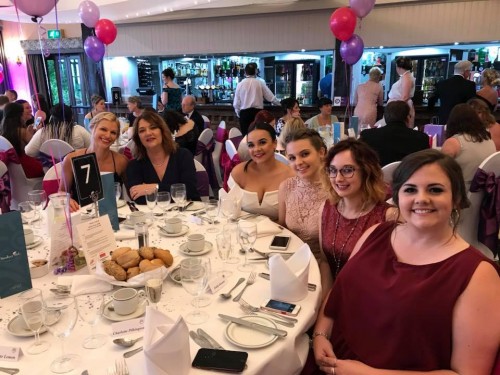 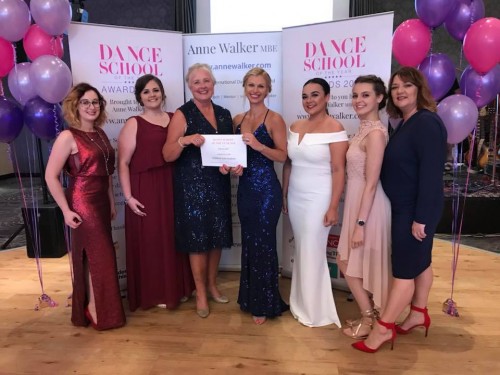 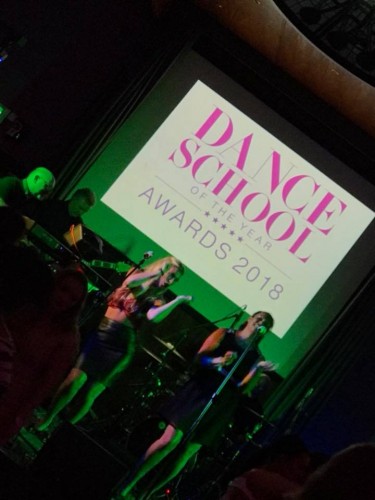 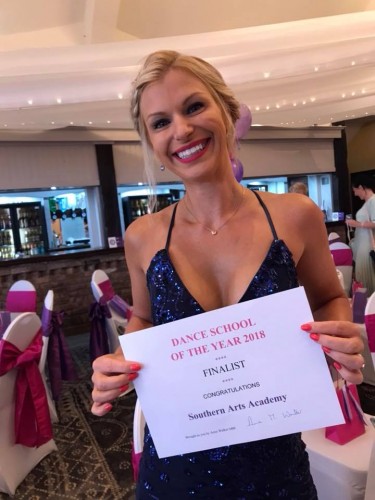