On Sunday 27th May over 100 SAA Friends & Family travelled to London, with the destination being The Royal Albert Hall.

This is our third time performing at The Royal Albert Hall as we perform in London on an annual basis. Previous performances have been at the O2 Indigo, Sadlers Wells and Shaftsbury Avenue. Our West End Group was established in 2006 and we’re pleased to introduce lots of new faces this year, who successfully auditioned in September.

The day started with learning the final routine that the entire cast of over a thousand students performed to close the fantastic show. We then had one chance to have a dress rehearsal run through of the Fosse inspired routine that was being performed that evening. The group also had their official photo's taken by Brian Thomas Photography, and can be found here.

That atmosphere backstage was incredible, full of laughter and only a little bit of nerves. The groups behaviour was a real credit to the school.

Well done to all involved, we received some lovely feedback and hope it is a memory you will cherish!

A few snaps from the day... 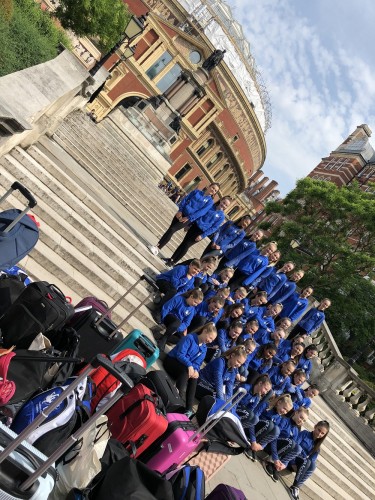 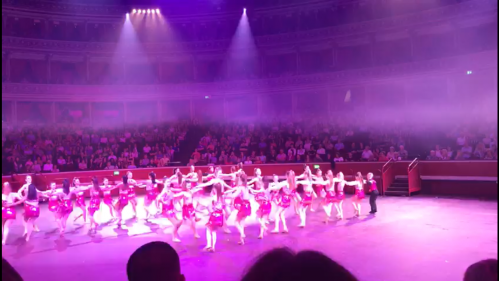 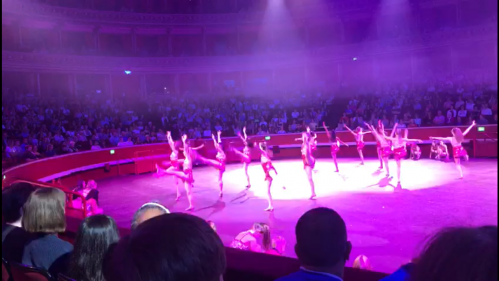 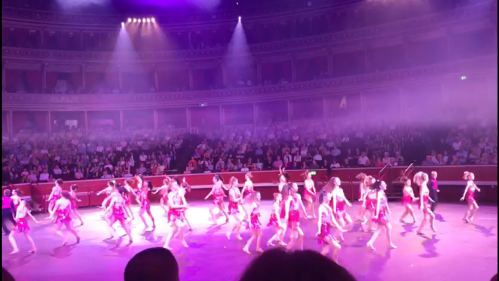 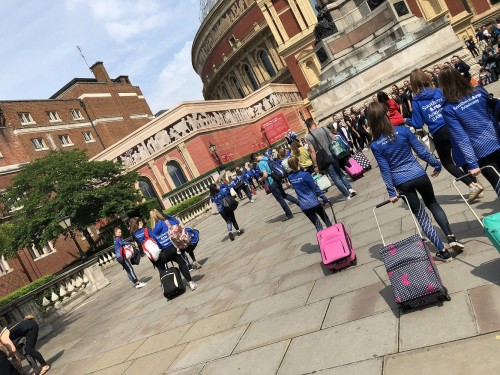 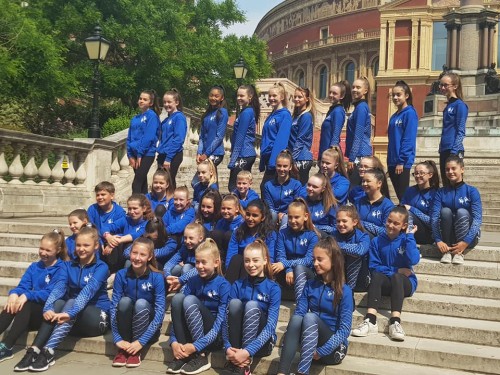 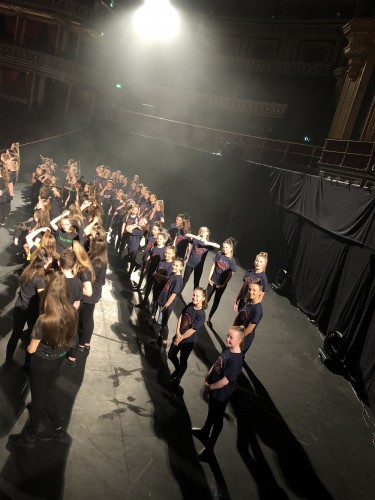 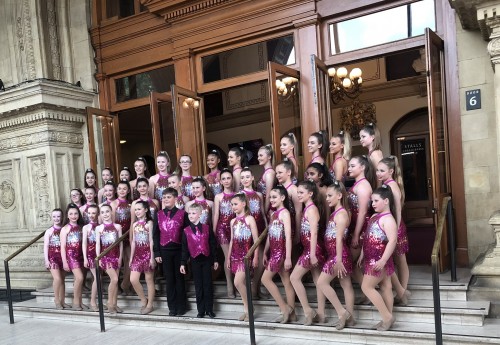 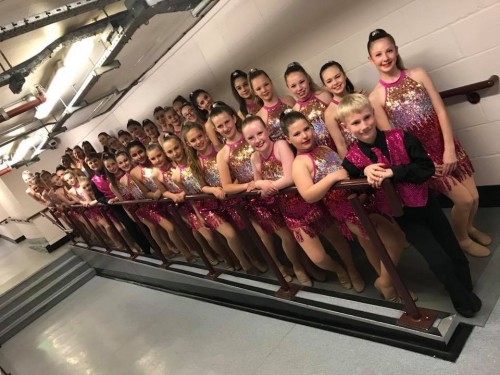 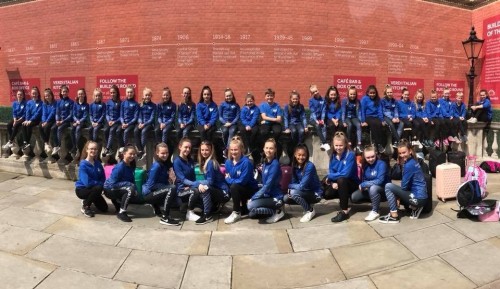 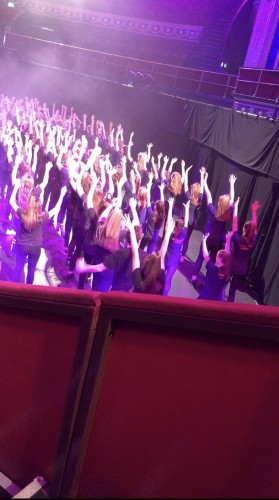 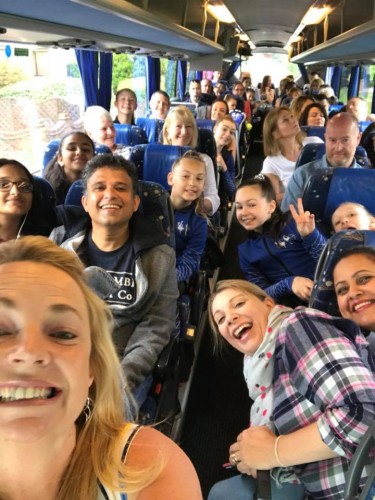