A huge congratulations to the SAA West End Group for once again making us so proud!

On Saturday 10th June, 38 students performed on the Indigo stage at The O2 as part of a one-off performance of 'Rock Stars In Our Eyes'. Our performance was part of Mardi Gras' showcase of selected dance schools from across the UK, and provided the opportunity for SAA's annual performance on a London stage.

After months of rehearsals, SAA were given the opportunity to perform two routines, a 'Rock n Roll Medley' in the first act followed by 'Camp Rock' in the second act. We then came together with all the schools that were performing to finish the show with a finale routine.

The day began with 80+ students, friends and family boarding the coaches in Denmead and arriving at the O2. Once settled in our changing rooms we were given the all important health and safety brief. Next up was the dress rehearsal where our students were only allowed one run through of their routines before performing for good in the evening. The rehearsals ended with a quick lesson to learn the finale routine that Mardi Gras choreographed.

All of a sudden it was show time and there was a great buzz amongst all performers. SAA performed brilliantly with confidence and should be proud of their achievement.

The atmosphere both on and offstage showed the true dedication, love and respect the students have for one another and their chaperones. All in all a fantastic day with great parent feedback too! 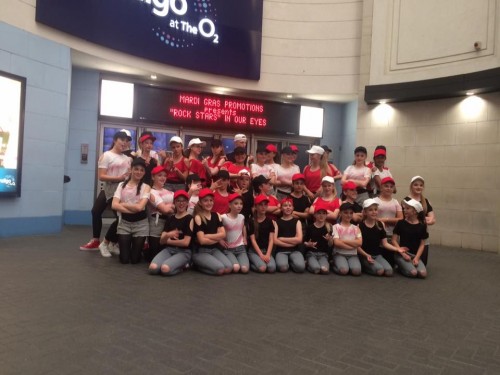 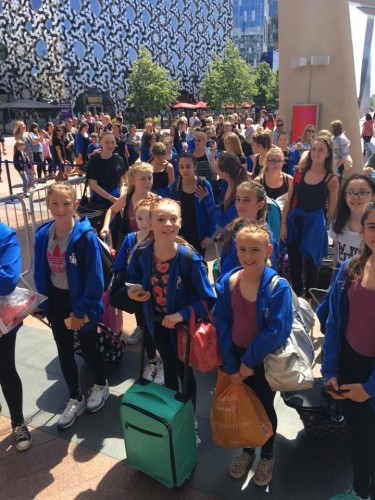 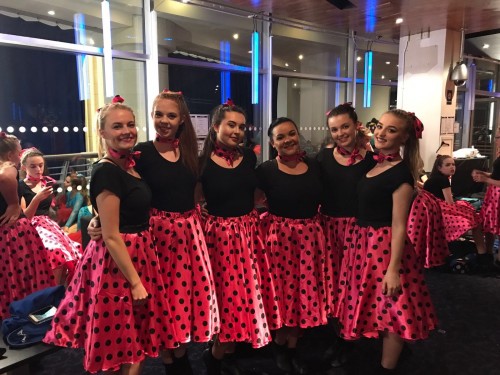 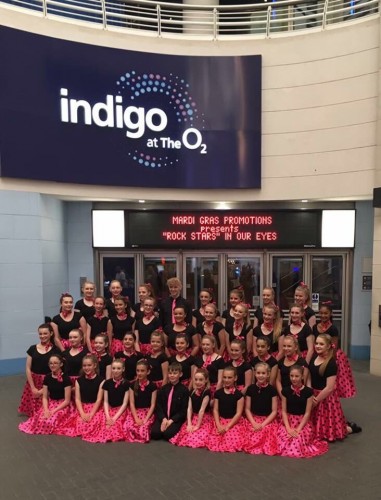 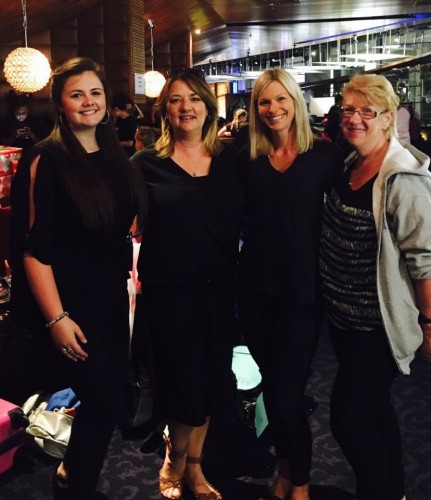 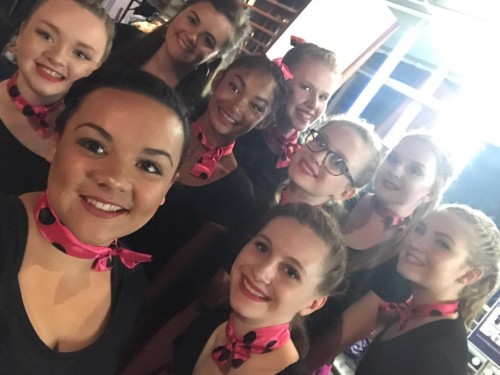 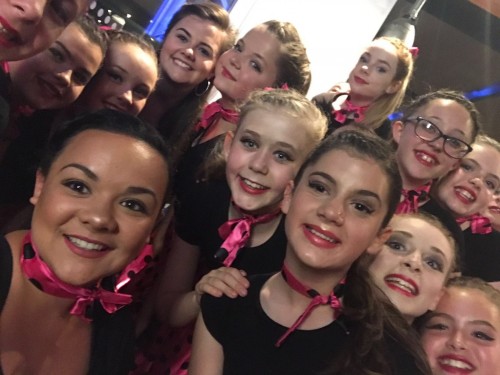 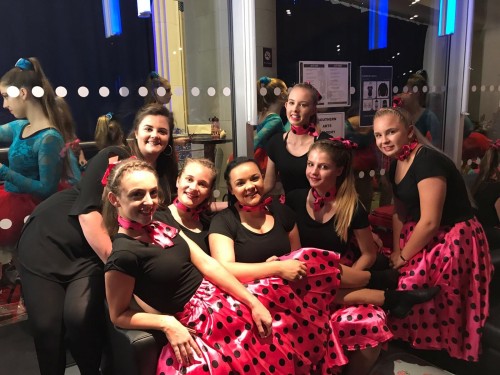 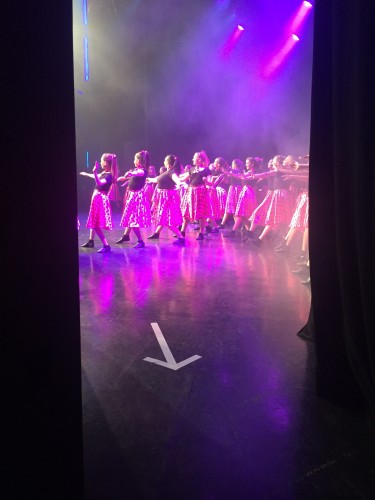 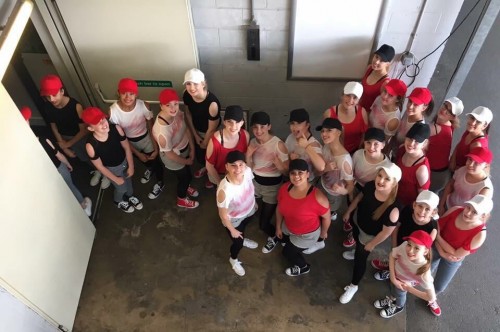 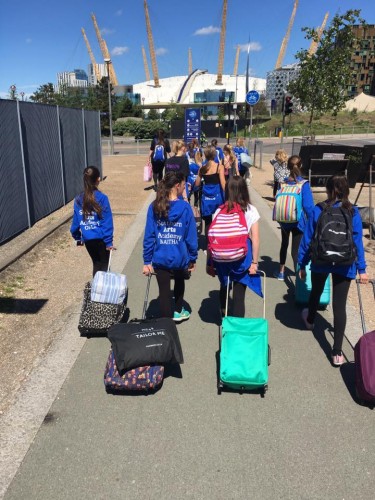 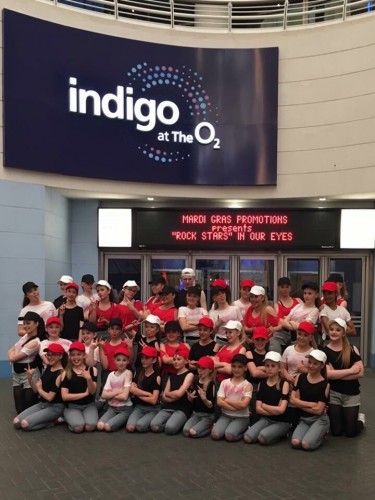 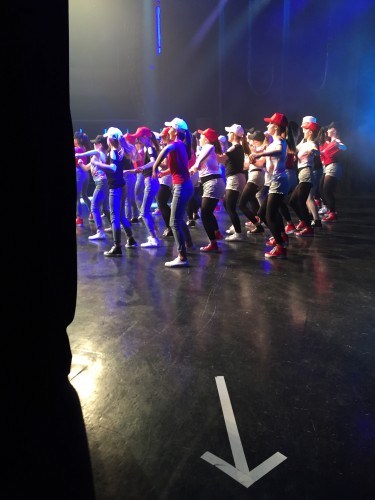 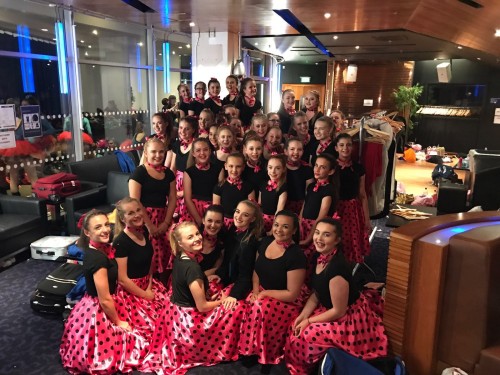 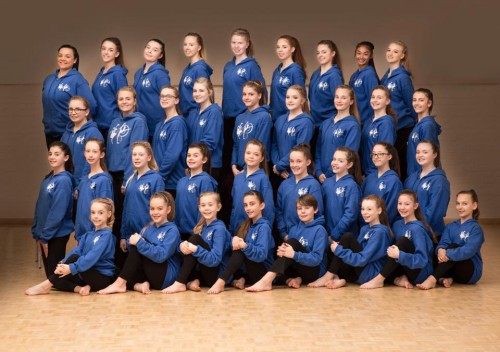 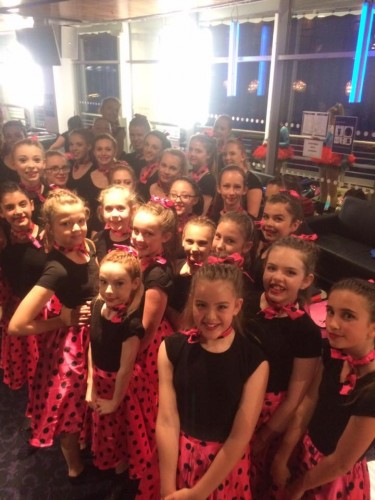 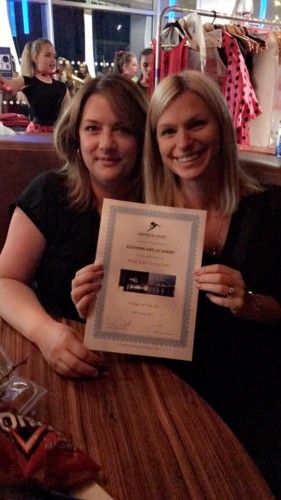 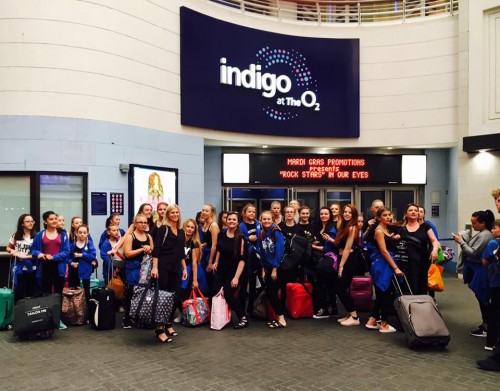 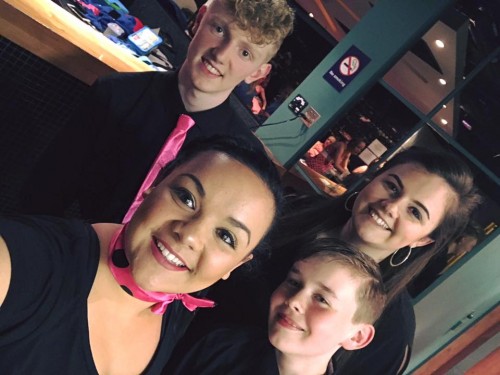 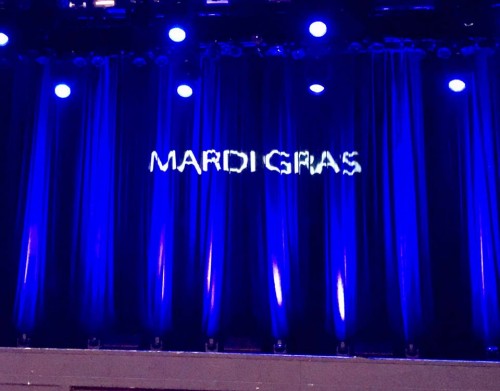 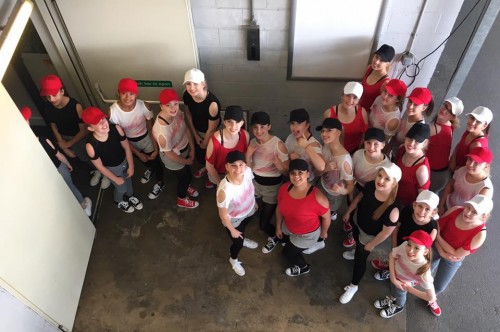 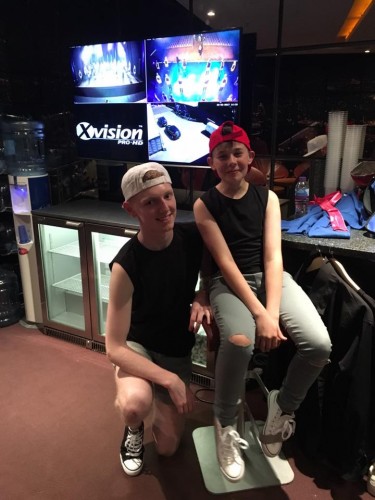